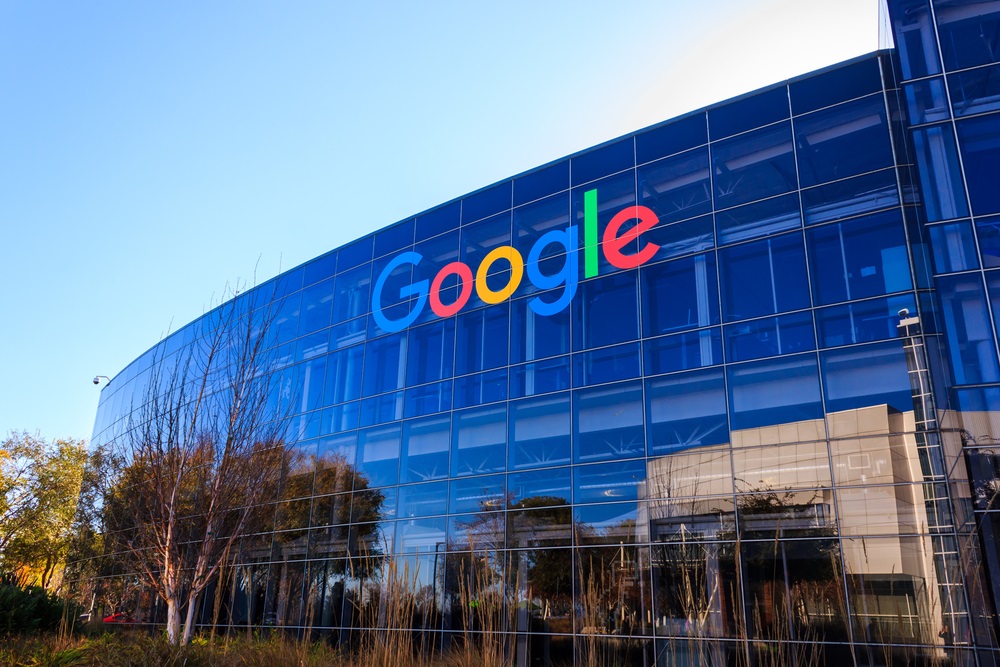 SDTimes: Brave has revealed new evidence for a GDPR claim it filed against Google 12 months ago. Johnny Ryan, chief policy and industry relations officer at Brave, discovered that Google’s DoubleClock/Authorized Buyers was broadcasting his personal data, violating the GDPR.

In doing so, Google is circumventing the safeguards it had put in place to comply with the GDPR.

In September 2018, Ryan filed a formal complaint with the Irish Data Protection Commission (DPC), which is Google’s primary GDPR regulator. DPC is currently investigating Google’s real-time bidding (RTB) ad system. As of this writing, the DPC has not released an official statement on this new evidence.

According to Ryan, Google’s ad system is active on over 8.4 million websites and is broadcasting visitors’ personal data to those sites to over 2,000 companies. 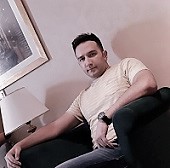 I'm so curious about anything related to programming. In 2001, I did my first "Hello World!" in QBasic, and I'm in love with PHP, JS, and Python now. I'm currently doing research, design, and develop high technological websites.

Get all latest content a few times a month!